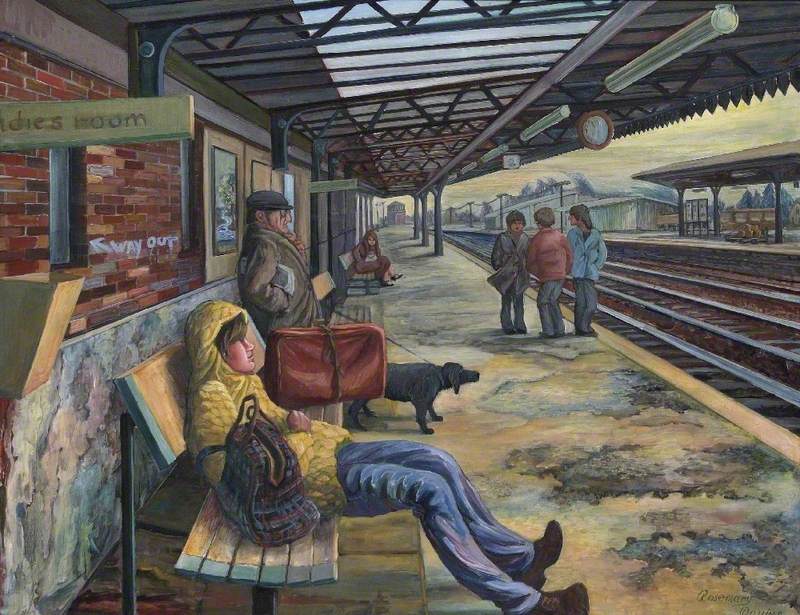 Here is the trick that makes this a story worth telling. Medications disappear more quickly at first, when their concentration is high. Later, they drain out more slowly when there is less around for the body to metabolize and remove.

The result is a relatively smooth curve of declining amounts in the blood stream. It falls steeply at first and very slowly at the very end (“exponential decay”, if you know that term). We measure the rate of disappearance by the half-life, which is how long it takes for the amount of medicine in your bloodstream to fall by one half. Hang on, this gets a little tricky.

Here’s how that works. Imagine that you have a medication in your bloodstream that starts out with 100 units in every milliliter of blood. When you stop taking it, your body continues to metabolize it, so the concentration is going to decrease. Let’s say this is a medication that disappears quickly, like methylphenidate (Ritalin). Ritalin has a half life of about 3 hours, so after 3 hours half of it is gone.

So after 3 hours later, you have 50 units of Ritalin in every milliliter of blood. Now, because the liver will have a harder time finding those 50 units to remove (compared to when there were 100 units in every milliliter), the rate of disappearance slows down. In 3 more hours (6 hours from the beginning of this process), you’ll be down to 25 units. 3 hours later, you’ll be down to 12.5 units. 3 hours later, 7.25 units; then 3.125 units, and so forth. As you can see, the numbers very slowly approach zero. (This is called an “asymptotic” curve).

So, back to the question, when does the medication disappear, or get down to zero? Well, there is no clear zero-point, because it keeps getting closer and closer to zero but never actually hits it. But at some point the level is practically zero, and in medicine we have a very practical cut-off for that: 5 half-lives. After 5 half-lives, the level is close enough to zero that we can say it’s pretty much out of your system. For Ritalin, 5 half-lives = 5 x 3 hours = 15 hours.

Most medications have a half-life of about 24 hours, so they are gone — or close to it — in 4-5 days. A few medications have very long half-lives. Fluoxetine (Prozac), for example, takes almost a week to decrease by half, so it won’t be out of your system for about a month after you stop taking it.

When do the Effects Wear Off?

But perhaps what you really want to know is how long does it take for the effects of your medication to go away. When it comes to brain medications in psychiatry, the answer depends on whether it’s a fast-acting drug or a slow one.

Fast acting meds work like caffeine. They have direct chemical effects that are only felt while they are in your blood stream. And like caffeine, most of the fast-actors have some addictive potential. You’ll find the half-lives of benzos, sleep meds, and other sedatives here.

Most psych meds are slow acting. They take 2-4 weeks to show their effects, and even longer for those effects to wear off. That’s because slow acting meds don’t work through direct chemical affects on the brain. Rather, they trigger complex cellular changes, such as increasing brain-protective factors and strengthening connections between brain cells. Those benefits don’t go away as soon as the drug leaves your system, which is why you’re not likely to feel depressed 5 days after stopping an antidepressant. It may take weeks or months for the brain to settle back.

Of course, the brain doesn’t always “settle back” into depression. Whether it does, and how long it takes to do so, depends on a lot of factors. Here are the top questions to ask yourself

If you answered “yes” to all those, you’re in good brain-shape, and it will take a lot to push you back into depression. But don’t risk it. You should not stop any medication without talking about it first with your doctor. Even if you have 4 yes’s, there’s still a chance of the problem coming back, or of experiencing some bad withdrawal problems if you try to stop the medication on your own.