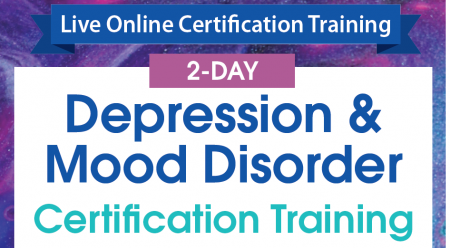 Get your certification in psychotherapy for mood disorders through this live, online two-day course, Dec 15-16, 2020. 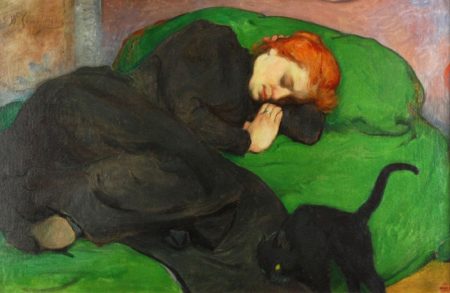 When you sleep better you feel better, so it shouldn’t come as a surprise that a sleep medicine […] 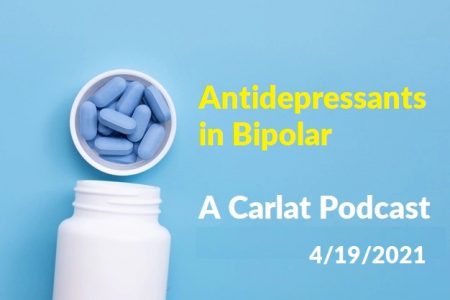 We update the research on antidepressants in bipolar disorder, and 18 experts weigh in on how they use these medications in bipolar II disorder in this podcast. 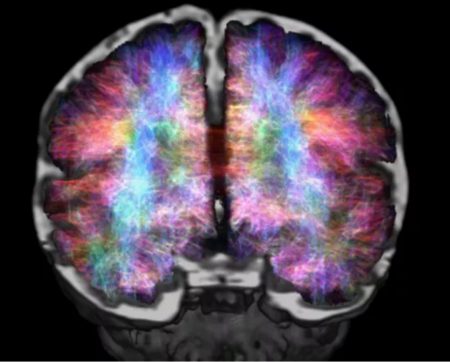 In this podcast we look at three ways that the body influences the brain – through neurohormones, inflammation, and metabolic health. Dr. Rodrigo Mansur delves into that last one in our expert interview, and we end with a new app – Thinc-IT – that measures cognition in patients. 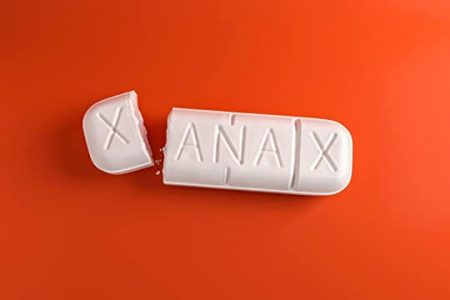 Around 50 controlled trials have tested benzodiazepines in depression, and the results are surprising. In this episode we look at the controversies surrounding this research and what it means for practice. 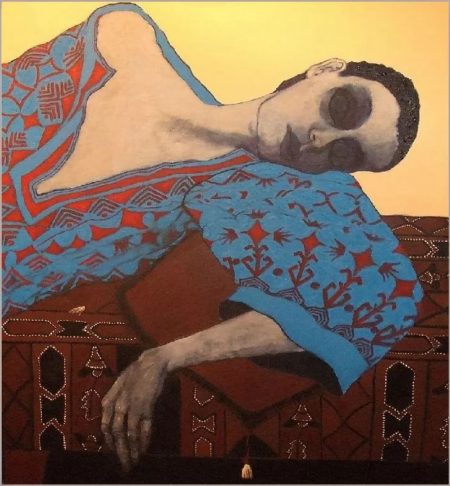 Overdose deaths have been rising during COVID, but simply stopping the drug causes problems of its own. In this podcast, Ashwin Patkar and Richard Weisler discuss how to reduce the risk of opioid deaths in psychiatric patients. 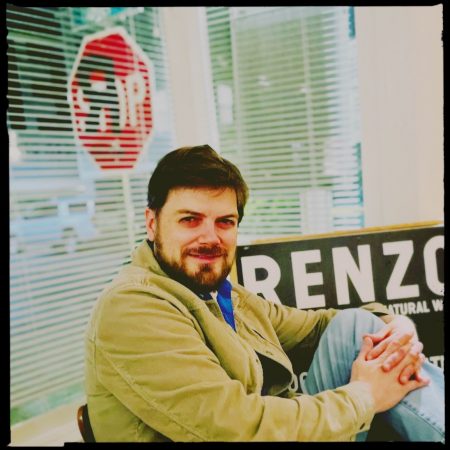 Swapnil Gupta, author of Deprescribing in Psychiatry, shares tips on how to help patients taper off benzodiazepines and psychostimulants in this podcast. She adds a special therapeutic ingredient, but it’s not a medication. Then we digress into one of the oldest medications known to humankind: Opium. 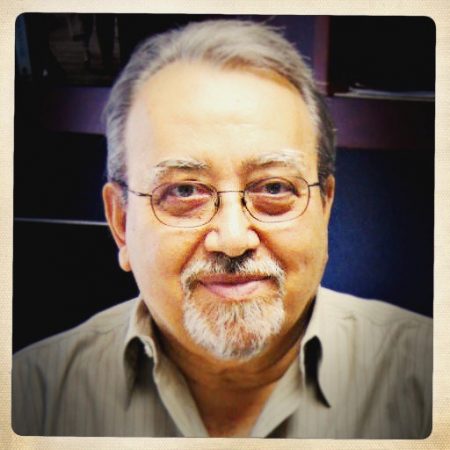 Hagop Akiskal was known for the bipolar spectrum, but that was just the latest in a 50 year career that constantly pushed psychiatry in new directions. As soon as his ideas entered the mainstream, he moved on to the next controversy, and on January 20th 2021 he moved on from this life. In this podcast, we look back on his legacy, beginning in the early 1970’s when Dr. Akiskal reshaped the way we think about depression, particularly the false dichotomy between stress-induced vs. biological depression. 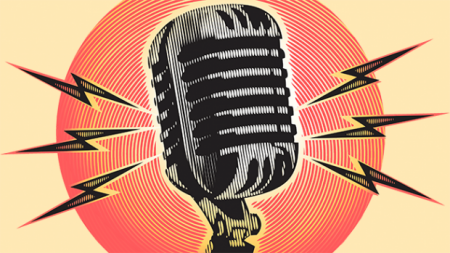 Treatment resistant depression (TRD) is defined as failure of two antidepressants, but most research on TRD was done in patients who only failed one antidepressant. 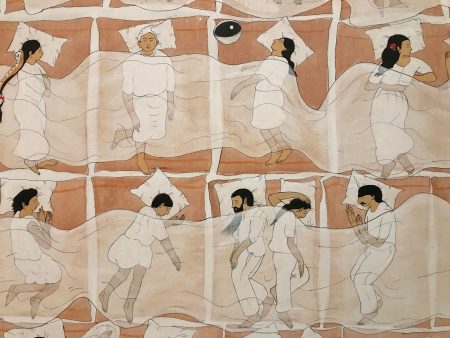 Sleep medications are helpful, but they are not a long term solution, and they usually don’t work all the way. In this podcast we’ll teach you how fix insomnia by harnessing the biological forces that drive sleep.

In 2012, psychiatrists at Harvard’s Massachusetts General Hospital discovered a novel antidepressant. It seemed to improve depression and cognition without causing any significant side effects. There was only one problem. The ingredients were practically free, and there was no way that was going to sell. 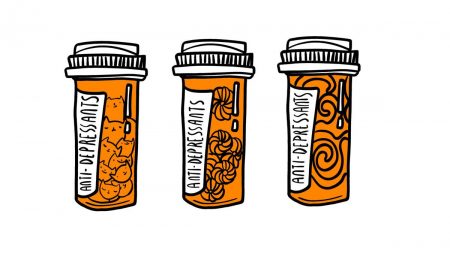 When depression gets worse on an antidepressant, it doesn’t necessarily mean the patient has bipolar disorder or that […] 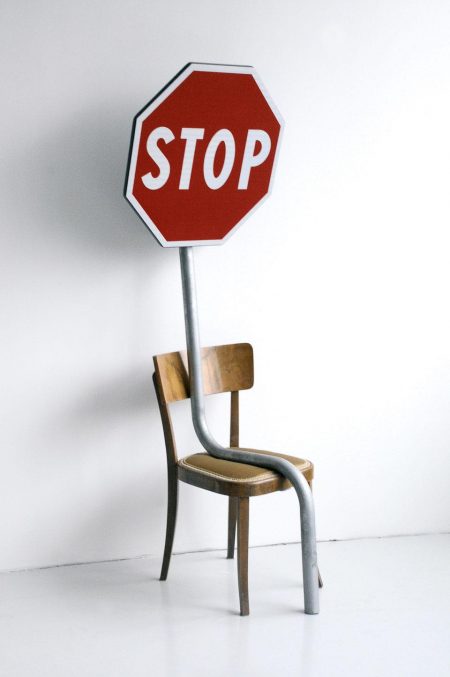 Swapnil Gupta shares when and how to come off psychiatric medications in this podcast. Plus, tips on cross-tapering antidepressants, and the word of the day: Ephedra. 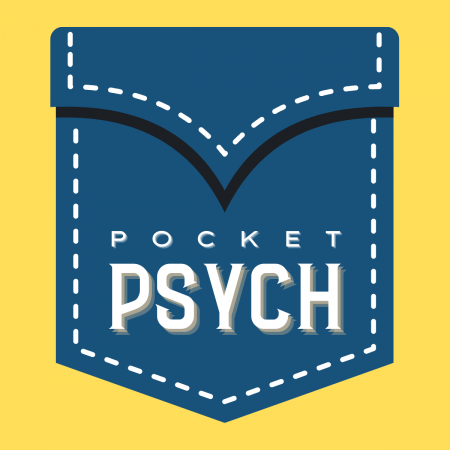 How do you get things done when you have no motivation? The Antidepressant Calendar is a way to […]

Behavioral activation is a simple yet powerful tool for depression, especially if you are adding in psychotherapy during a medication visit. This podcast gives therapists and psychiatrists some background on the therapy 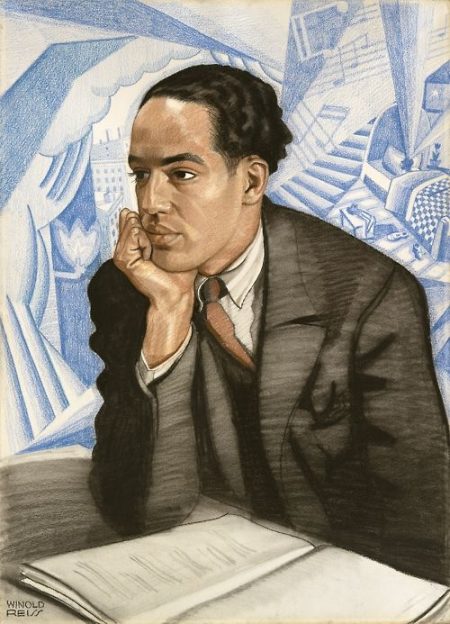 It’s not easy to make decisions when you’re depressed, and even harder to put them into action. Here’s a few ideas to get you started.

A look at the top 10 practice-changing highlights in psychiatry from the 2020 Carlat Report. Tardive dyskinesia, inflammation, […] 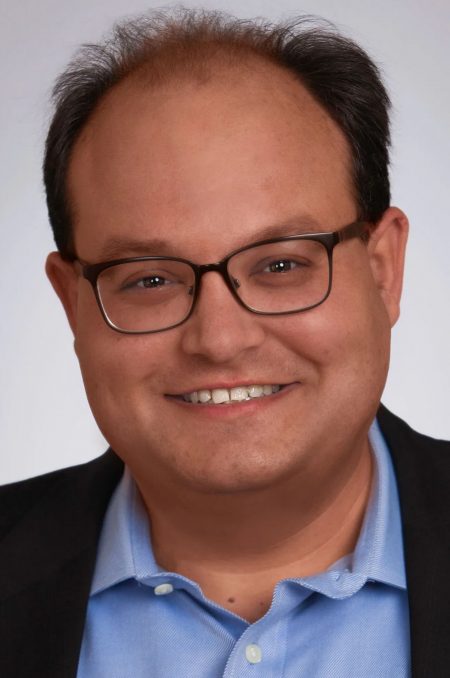 What happens when research goes wrong? Fabrication, fraud, and plagiarism can condemn a scientific article to retraction. The problem has been on the rise since 2000, and we get to the bottom of it with Ivan Oransky, cofounder of RetractionWach.com.