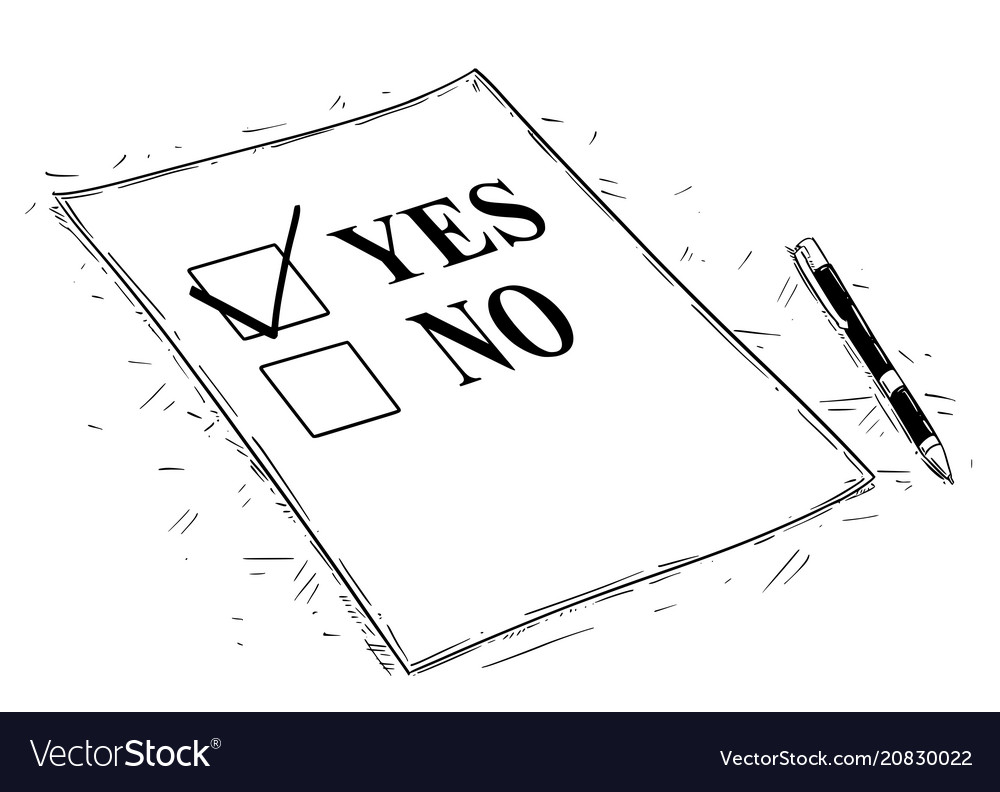 Vector artistic pen and ink drawing illustration of yes and no questionnaire form.

The Bipolarity Index was first described in an article by Harvard’s Director of the Systematic Treatment Enhancement Program for Bipolar Disorder (STEP-BD), Dr. Gary Sachs. Unlike a DSM-based diagnostic system which emphasizes separate diagnostic categories, the Bipolarity Index places patients on a spectrum.

Controversial? Not so much. The Index actually pulls together the five dimensions of psychiatric diagnosis that inspired the original DSM. Let’s get into those

Dr. Sachs’ system was developed with several colleagues at Harvard, including Dr. Nassir Ghaemi, whose name you will find mentioned frequently on this website, as he is a well-known researcher of this “spectrum” way of looking at bipolar diagnosis.

The system considers 5 dimensions of bipolarity. Note that the presence of hypomania or mania is only one of the five dimensions. All the others receive equal weight, for now (the system has not been subjected to the usual tests a “diagnostic instrument” would receive; thus we do not yet know how much weight each of these 5 dimensions should carry):

The idea came from earlier work by Goodwin and Guze, two pioneering psychiatrists from the 1960’s who set out to answer the question “How do we know if a psychiatric diagnosis is real?” The search created a book Psychiatric Diagnosis, and that book inspired the DSM (their book is still in publication today, though it was taken over by newer authors who have thankfully kept it up to date).

In 2015 Chris Aiken published the first validation of the scale along with Gary Sachs and Richard Weisler (Dr. Weisler discovered lamotrigine along with a lot of other psychiatric meds we use today). They found that people who score 50 or higher are likely to have bipolar disorder. Like all cut-offs, it’s somewhat arbitrary, and a few people in the 40-50 range will have bipolar while a few in the 50-60 range will not.

A high score is not a bad thing though. In Dr. Sach’s experience, people with high scores do much better with classic treatments for bipolar disorder – they are more likely to recover fully with mood stabilizers.

The Bipolarity Index approaches bipolar disorders as existing on a “spectrum”, rather than a yes/no, you-have-it-or-you-don’t matter. Dr. Sachs himself explains this in an interview conducted shortly after this article, excerpted here.

If after all this you still want a “fine-tooth comb” to look for hypomanic/manic symptoms — only 1/5th of the points here, but still the major diagnostic feature in the official DSM system — here is a list of such symptoms.

Seven Ways to Help Your Partner with Depression
An Audible Recovery
New Textbook: Prescribing Psychotropics
Antidepressants in Bipolar II: What the Experts Do