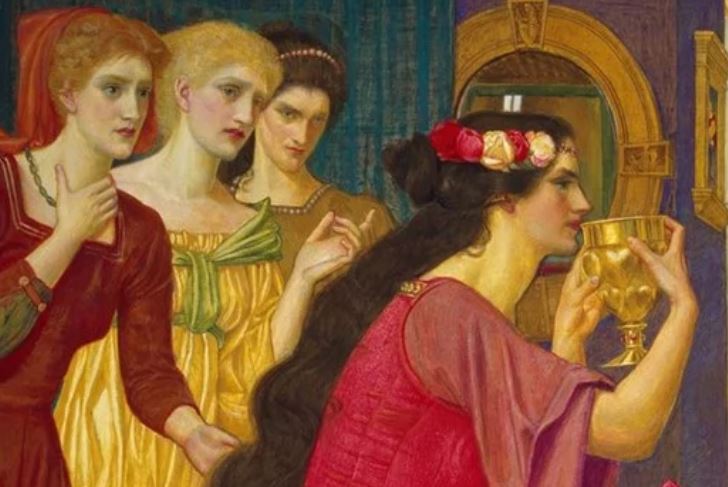 Perhaps you’ve heard about disulfiram (Antabuse), a medicine that treats alcohol abuse by making people sick if they drink alcohol on it. What you’ve heard is true, and a new study suggests it’s the most effective medicinal option when people with depression suffer from alcohol problems on top of the mood disorder.

Discovered in the 1940’s, disulfiram is one of the oldest psychiatric medications still in use. It renders the liver unable to metabolize (or get rid of) acetaldehyde, the toxin responsible for hangovers on alcohol. The result is an immediate hangover after even just a sip of alcohol.

In an analysis of all the clinical studies of alcohol use disorders with depression, disulfiram worked best to help people stay sober, coming out on top in all categories. This was a surprise, as few doctors prescribe disulfiram these days, and many believe that it is ineffective or dangerous. That’s what I was taught, but neither of those concerns hold up to the evidence.

In the early days, people were encouraged to drink after taking disulfiram. The idea was that patients had to experience the severe hangover to dampen their desire for alcohol. The problem with this is that drinking too much while on disulfiram can be deadly. Deaths on disulfiram are exceedingly rare since that aversive conditioning was abandoned, and the treatment works well even in people who never taste the awful hangover it creates.

As one article put it, “Deaths from the disulfiram-alcohol (ethanol) interaction have not been reported in recent years, possibly because the dosages used are lower than those used 40 years ago, and patients with cardiac disease are now excluded from treatment.”

Read full review of meds for depression and alcohol abuse

Here’s my own opinion. Disulfiram is under-utilized because of three misunderstandings about alcohol abuse. Here’s the first…

Why give someone a drug with potentially lethal effects – however rare they may be – for something that people ought to just stop on their own?

That’s like saying “Hey, this person has cancer, but really cancer is just their body’s own cells attacking them. So why give them toxic chemotherapy drugs when they’re just doing it to themselves?

But come on, addictions are different aren’t they? Nope. Well, it does stand out in one way: Alcohol is the #1 cause of death in middle aged adults in the U.S., and the #1 preventable cause of death.

Back to the myths. This next one is the opposite of the first myth…

Here we just have to look at the numbers. Deaths from the disulfiram interaction are extremely rare, while deaths from alcohol are extremely common. This belief would only make sense if disulfiram didn’t work, which gets to the third myth….

Patients with depression are often unable to take action toward things that are good for them, from bathing to eating healthy to sobriety. They want to stop drinking, but struggle with ruminative thoughts that never arrive at an executable plan. Disulfiram brings that indecision to a halt and relieves them of the internal struggle. These patients are unlikely to drink on disulfiram because their actions are driven more by anxious-avoidance than by impulse.

After stopping disulfiram, it takes 2 weeks for its effects to go away. Cravings have an urgency that usually doesn’t lend itself to that kind of wait. People with alcohol use disorders struggle with an inner conflict – part of them wants to drink, part of them does not. These opposing voices waiver up and down, but rarely ever reach 100% or 0%. So it a person stops disulfiram now with a desire to drink, it’s likely the other voice will kick in before the two-week mark. If not, then that just means the medication has not worked all the way, which is no reason to avoid it.

And that’s where the psychology of depression and the psychology of addiction overlap. Both are marked by indecision – “I want to drink, but I want to stop” – or, in the case of depression, “I want to stay in bed, but I also want to get active.” Living with those two voices is like being a judge in a small claims court and listening to contentious people argue all day, although in this case the judge has poor concentration, a limited ability to handle conflict, and is easily drained and worn down by stress.

Who can make decisions in that state of mind? For many people with depression, disulfiram takes that struggle away. Drinking is not longer an option, and their energy is no longer wasted on the vicious cycle of drinking, shame, guilt, self-loathing, and the temporary relief of another drink.

Read full review of meds for depression and alcohol abuse