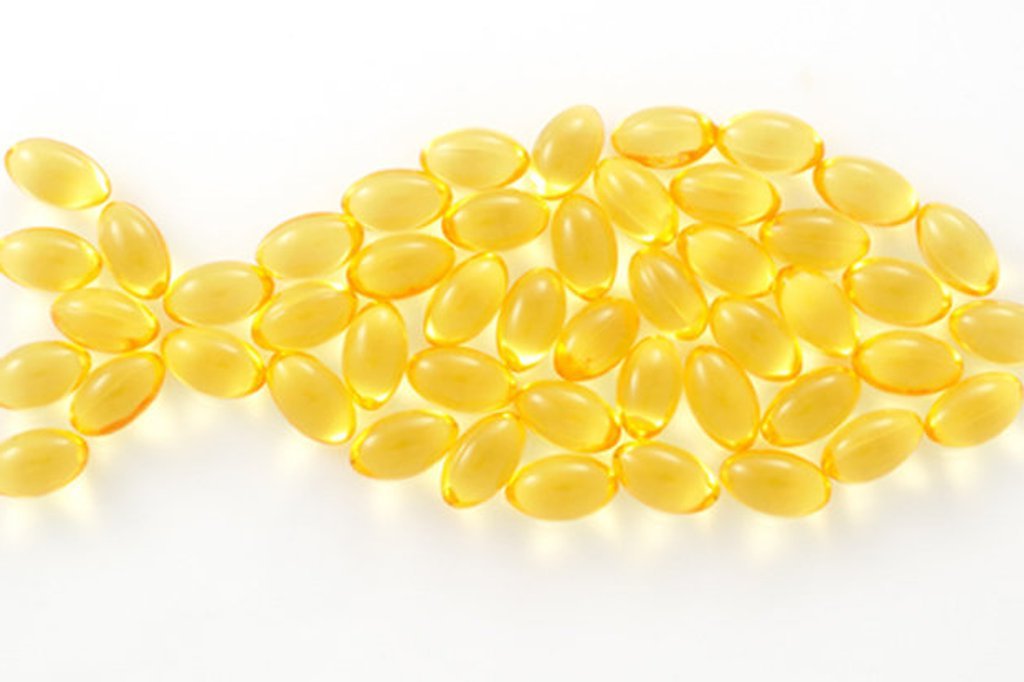 Can flaxseed be substituted for fish oil? It’s a lot cheaper — but will it work as a source of omega-3’s? The answer is “it depends”, and also “not sure”. If you’re eating a lot of typical American foods, perhaps not. If you’re consuming a lot of fish, perhaps not. In any case, flaxseed has not been tested directly as a treatment for mood or heart disease, as fish oil has.

The bottom line: the enzyme required to turn flaxseed oils into omega-3’s can be kept busy with the “bad guys” (omega-6’s) in your diet. Worse yet, the omega-3’s you already have suppress the activity of that enzyme. Therefore, one cannot be certain that flax seed oil can deliver omega-3 fatty acids. Since there are no studies (“randomized clinical trials”) showing the effectiveness of flaxseed oil; whereas there are multiple studies showing some degree of effectiveness, greater than a placebo at least, for omega-3 fatty acids themselves in the form of fish oil; at this point using flaxseed to try to affect mood would be making some significant assumptions. It might work, and it doesn’t cost as much, and it may even be easier to take if you work it right (grinding them only when you are ready to use them; not cooking them), but we really don’t know that.

The following diagram shows why flaxseed is not equivalent to fish oil, even though it is a chemical building block of omega-3’s.

Flaxseed oil contains ALA. To be converted into omega-3’s (EPA and DHA), it must go through the enzyme Delta-6 Desaturase.

As you can see, linoleic acid, which is found in a lot of high fat processed foods, is also metabolized through that enzyme, and so it competes for space with ALA. Linoleic acid is converted into compounds which promote inflammation. In the last several decades, the American diet has become dominated by these omega-6 fatty acids. If you are eating like other Americans, you have significant competition for the enzyme needed to convert flaxseed oil into omega-3’s. Flaxseed oils themselves include omega-6’s as well as omega-3’s, about10-20%.

As signified by the yellow negative sign, the two omega-3’s, EPA and DHA, feed back on this enzyme and decrease its activity. Therefore if you somehow already have a lot of omega-3’s around (you eat a lot of fish, for example), then less flaxseed oil ALA would be converted to omega-3’s. You can also see here that having plenty of omega-3’s around has an anti-inflammation effect by blocking activity in the omega-6 pathway as well.

If you would like to see more on these details, there is an excellent site at Oregon State University, the Linus Pauling Institute; here is their page on omega-3 details.