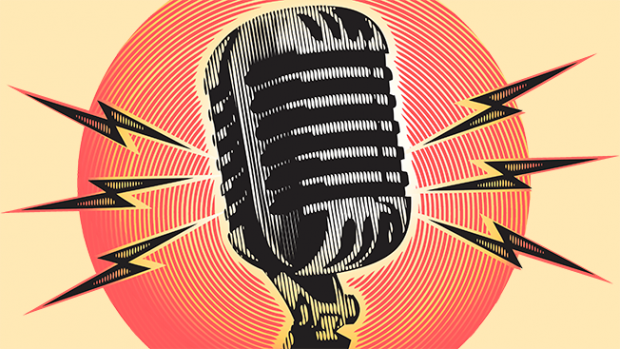 If we trust the Catie trial, olanzapine is one the most effective antipsychotics for schizophrenia. Why? Despite its trying side effects – particularly weight gain – patients stuck with it the longest, which means it was doing enough good that patients were willing to stick with it despite any side effects it was causing. When olanzapine first came out there was hope that it would work as well as clozapine in treatment resistant schizophrenia, but this hope did not pan out despite promising early studies.

So when an antipsychotic goes head to head with olanzapine, I take notice. In the past, risperidone, lurasidone, sertindole, and chlorpromazine  have tied with olanzapine – at least in terms of efficacy – in head-to-head trials. Those that came up short were ziprasidone (in two studies), and possibly aripiprazole (in one study aripiprazole did not perform as well as olanzapine and in another it was slightly behind on secondary measures).

So what do you think would happen if olanzapine was tested against asenapine? This was tested out in two earlier studies. They found no meaningful differences in psychotic symptoms although not surprisingly asenepine cause less weight gain – and that metabolic benefit was detectable as early as one month. So I’d predict that the two worked equally well but that asenapine was better tolerated.

That’s not what happened.

This study was a 12-week, single blind, randomized, controlled trial of asenapine vs. olanzapine in 80 patients with schizophrenia. It was independently funded and took place in India. Both antipsychotics were given as 10mg/day, which is in the medium-to-low range. On all three rating scales – the detailed brief psychotic rating scale and the big-picture CGI scales – asenapine consistently surpassed olanzapine, starting at the one month mark, and continuing its gains over months 2 and 3. The p values were impressive – less than 0.001.

In a surprising contrast to other studies, this trial was able to detect a difference in psychotic symptoms, but not in side effects. True, 3 times as many people in the olanzapine group gained weight, but the difference was not statistically significant.

The bottom line:  It’s rare to see one antipsychotic outperform another, so this study is worthy of note. On the other hand, a much larger study by Dr. Shoemaker found no difference between the two, or possibly a trend in favor of olanzapine on some measures, so this new trial may be a statistical blip.

Antidepressants in Bipolar II: What the Experts Do
Do Benzos Treat Depression?
How to Microdose Medications
Half-lives of Benzos and Sleep Meds