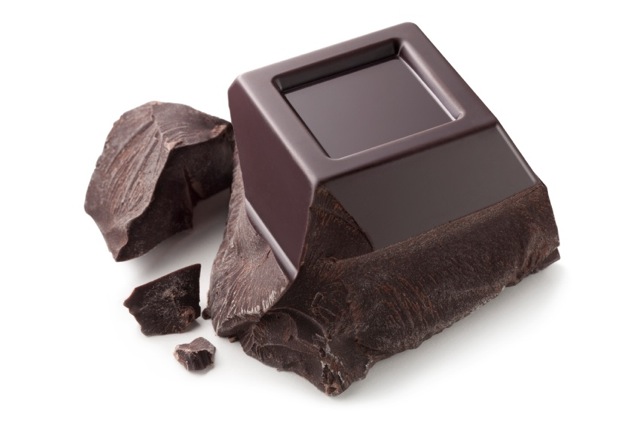 A brief literature search (12/2014) reveals no systematic study of mood relative to low-or-no carbohydrate diets like the “Atkins Diet” (although there are plenty of publications by people who’d like your money, on this topic).  A recent review finds no conclusive evidence for any particular diet leading to depression, or being able to treat depression (pretty good literature review).Haghighhatdoost

There is a paper on using a near-zero carbohydrate (“ketogenic”) diet as a mood stabilizer.  The logic: this diet has been used effectively to treat epilepsy. Some anti-seizure medications are mood stabilizers. Might the diet be also? here are two cases that suggest this might be so.Phelps et al.

While we await further studies, here is a brief note sent to me on this subject:

My husband is on Lithium and Celexa. He was also on Metformin, which we stopped (after talking with our PCP) when we started the Atkins diet. His mood seemed to be pretty even when he was doing everything he was supposed to be doing on the low-carb/hi fat Atkins regimen. When he cheats, he eats entire packages of things like Oreo cookies, not just a few of something, and his mood becomes irritable and he is difficult to be around. When he is back on track with the Atkins, his mood seems to be even again.

There is a book relating perimenopausal hormone changes and diet/mood, by a very reputable source, that has similar implications: the author strongly recommends restricting carbohydrates at night and offers a physiologic explanation for this approach. (The title sounds like hype but the content is solid:Fight Fat after Forty, by Dr. Peeke; the Washington Post said “This book has far more brainpower than most diet books.”).

On the other hand, from sports medicine come reports of higher fatigue and more negative mood in athletes and non-athletes (their body weight not reported) who are deliberately going without carbohydrates for a period of time. [Update 5/2005: there is now a case report of psychosis associated with the Atkins diet, although I haven’t seen the articleJunig yet.]

For the moment I think we can conclude that these bits of evidence support the idea that in people who already have metabolic syndrome (e.g. very overweight), a dietary approach could have a positive impact on mood symptom control; but a rigorous Atkins approach with very little or no carbohydrate could have some opposite effects in the short run.