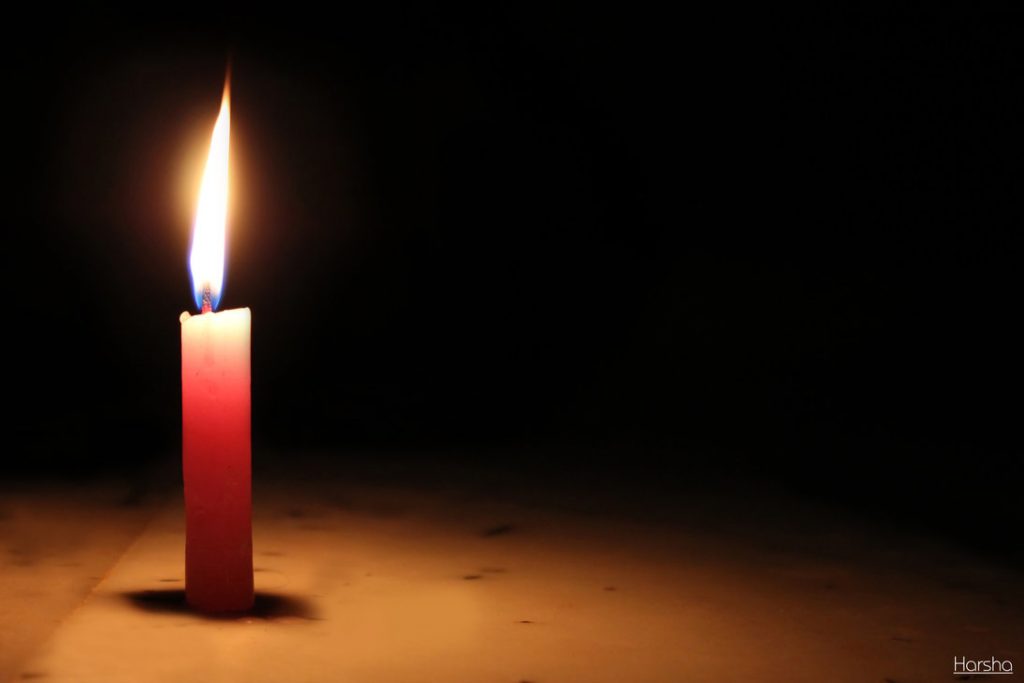 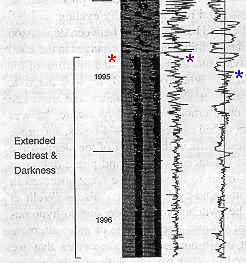 Uvex Skyper S1933X This low cost model (around $10) is a good starting place, but more comfortable models are at LowBlueLights.com (around $50).

Learn more about how to get your bedroom pitch dark (and how to use low blue light night lights).