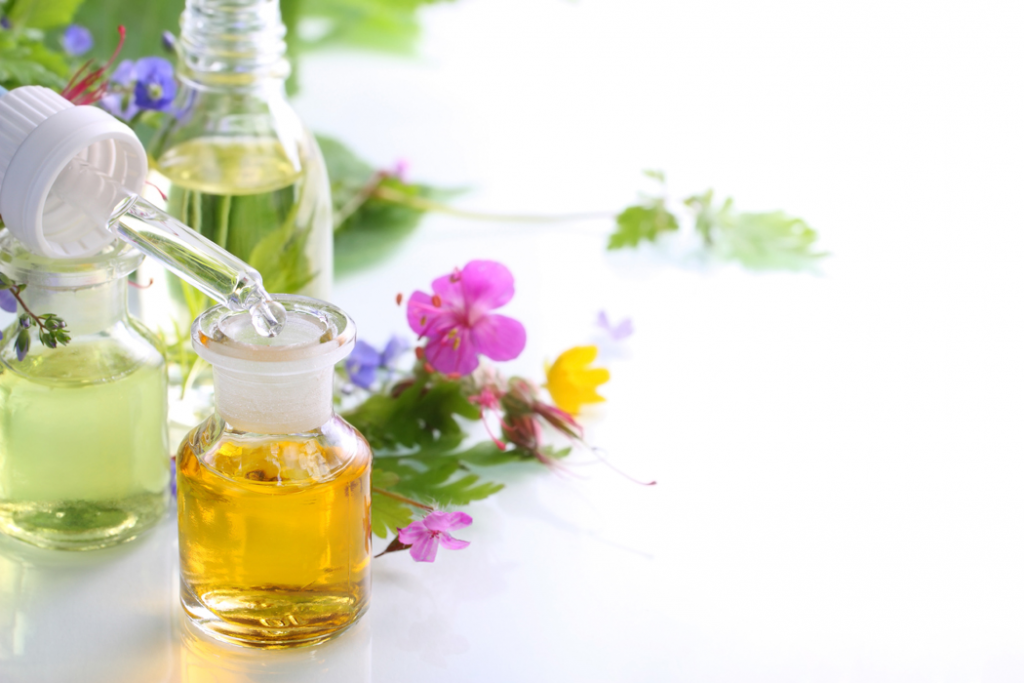 If you’re here, something bothers you about Western Medicine approaches. You might feel that there are other ways of “knowing” things besides typical “science”.

Fine. You are free, fortunately, to look at any treatment you wish to consider. May I just offer one caution.

Watch out for people who are trying to make money from your suffering. Examine their motives. For example, I’ll show you a website about St. John’s wort in a moment. St. John’s Wort has evidence from some randomized controlled trials that is superior to placebo. It is regarded as an “alternative medicine” because you can buy it without a prescription, but there is pretty good evidence that it works:  same ballpark as regular antidepressants, which have their yes-it-worked and their no-it-didn’t work better than a placebo studies too.  And because it’s been around quite a while and has been fairly widely used, we also can be somewhat reassured that its risks are likely to greater than conventional antidepressants. Same ballpark of risk anyway:  both have some potential for drug interactions , for example.

But back to my point.  On this Wort site, there aren’t many grossly inaccurate claims. Evidence is cited. But along the way, the people who provided you this information are ready to sell you some too.  So, make ’em show you some decent evidence, not just testimonials.

What if their treatment’s improvement rate for depression was around 25-30%? Well, that’s about the usual response rate for placebos in the large-scale pharmaceutical company trials.  Which means that nearly anything, if you can be induced to believe it will help you, ought to help you, at least at that 25-30% rate.  For many treatments over the internet, that is the basis of their benefit.

Many of the folks selling treatments over the internet believe deeply in what they’re selling.  That makes for a better placebo response! which of course makes them believe all the more in what they’re selling, and sell it better, thus making it work better and generate more amazing testimonials and so forth.  If their treatment doesn’t cost very much and it doesn’t carry much risk, then I don’t worry too much: these treatments will likely help quite a few folks!  But if it’s going to eventually cost you $100 or more, or even less if you’ve not got much to spare, then they ought to show you some evidence (not their own evidence, either) that what they’re selling is better than a placebo.

Because you could take fish oil for depression and get more than a placebo response (here’s the evidence).  And it’s fairly cheap. And it’s very unlikely to harm you: years of experience with it suggest it’s just about harmless.

Just hang on to some skepticism

So if you wish to examine “alternative” treatments, that’s fine. Just take with you some caution and skepticism. In my opinion, if you apply the same dose of skepticism to most “alternative” treatments and to Western Medicine approaches for the treatment of mood disorders, the most of our current Western traditional approaches will end up looking slightly better, because the evidence is usually slightly better that they beat placebo. That’s even more the case for treatments for bipolar disorders.

Here’s an important exception:  Physical activity has antidepressant properties too — and may be as good as something like Zoloft, according to a recent study. It certainly has fewer risks and side effects (except good ones, like weight control and increasing bone density and lowering cardiac risk!).

If you’re still worried about all this, you might wonder if you can even trust what I’m telling you here. Fine. Try this.

What is Bipolar Disorder?
150 Things to Try When You’re Depressed
Leonard Cohen, Meditation, and Bipolar Depression
Fish Oil and Omega-3